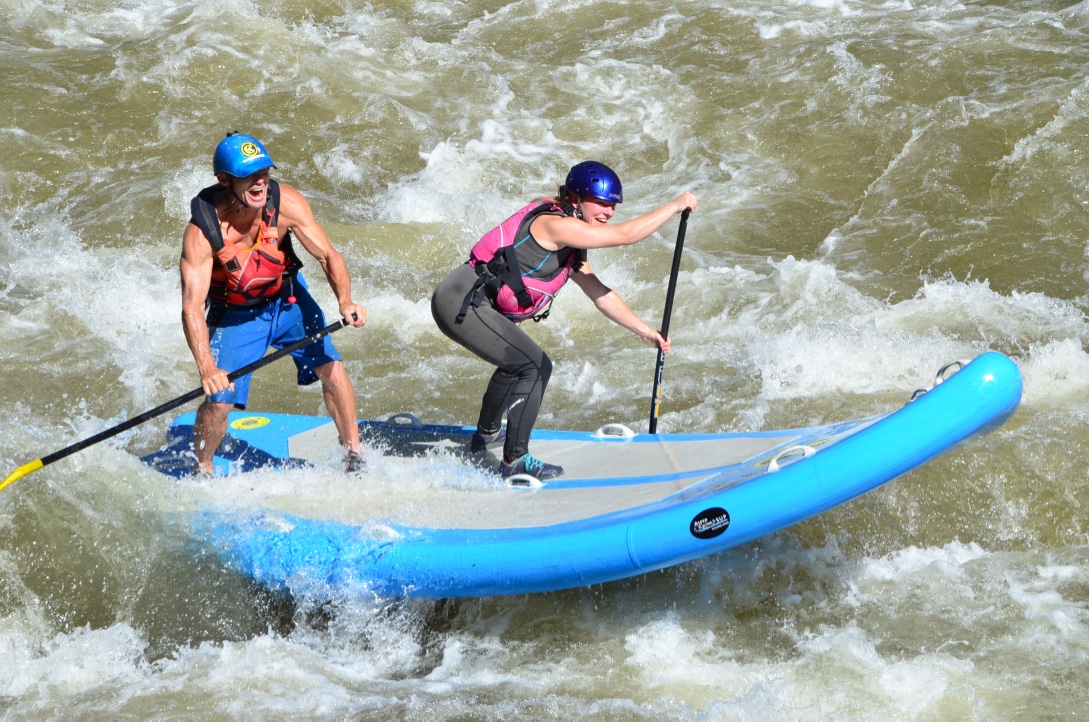 Adventurous, refreshing, and outdoors! I LOVE IT! 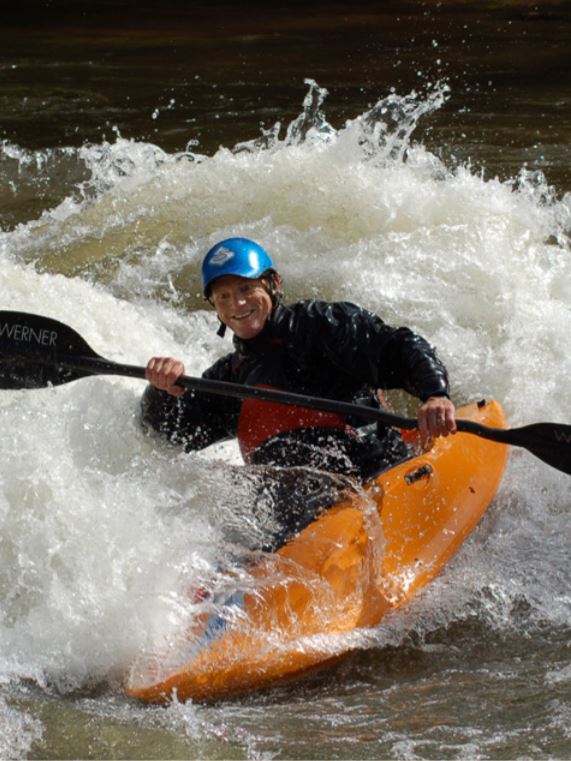 Charlie MacArthur runs Aspen Kayak and SUP. Charlie has been certifying and coaching students and instructors in the art of river running, freestyle and racing techniques since 1990.  He has coached a junior world champion and many other budding superstars.

Charlie tested and co designed with shaper Dave Parmenter the first SUP board for the river which is named after him and called the CMAC ATB (all terrain board) along with two other inflatable designs for the river.  He organized with Paul Tefft the first White Water National Stand Up Paddle Championships held in Glenwood Springs in 2009 (Charlie was second over all in 2009 and 2010). Finally, Charlie produced the first “How To” stand up paddle DVD called RiverSUP with Paul Tefft and his two 11 year-old SUP phenom kids Gwyneth and Clark.

Charlie has taught skiing for 30 years for the Aspen Skiing Co. Based out of Snowmass Ski Area, he has been coaching the public and instructors in the disciplines of Telemark, Alpine and Snowboard. A ski area trainer and examiner for Alpine and Telemark, Charlie is fully certified in Snowboard instruction and was selected to the country’s elite teaching group, the P.S.I.A. Nordic Team 2008-2012 and the Alpine Demonstration Team from 2000- 2004. Charlie’s enthusiasm has led him to also attain accreditation in Freestyle and Children’s specialties as well. Heading up the Telemark skiing program for the Ski and Snowboard Schools of Aspen, Charlie recently started popular new children’s programs for telemark skiing and also created Fresh-In-Tele-Gence, the first interactive telemark DVD for Rocky Mountain PSIA. As a Rocky Mountain nordic committee member, he has also raced cross-country in the first seven all-night 36 mile 6,000 ft, elevation gain Elk Mountains Grand Traverse from Crested Butte to Aspen, CO.  He and his teammate placed as high as sixth place.

I took an ACA level 1/2 SUP course with Aspen Kayak and SUP. Learned a ton and had a great time! 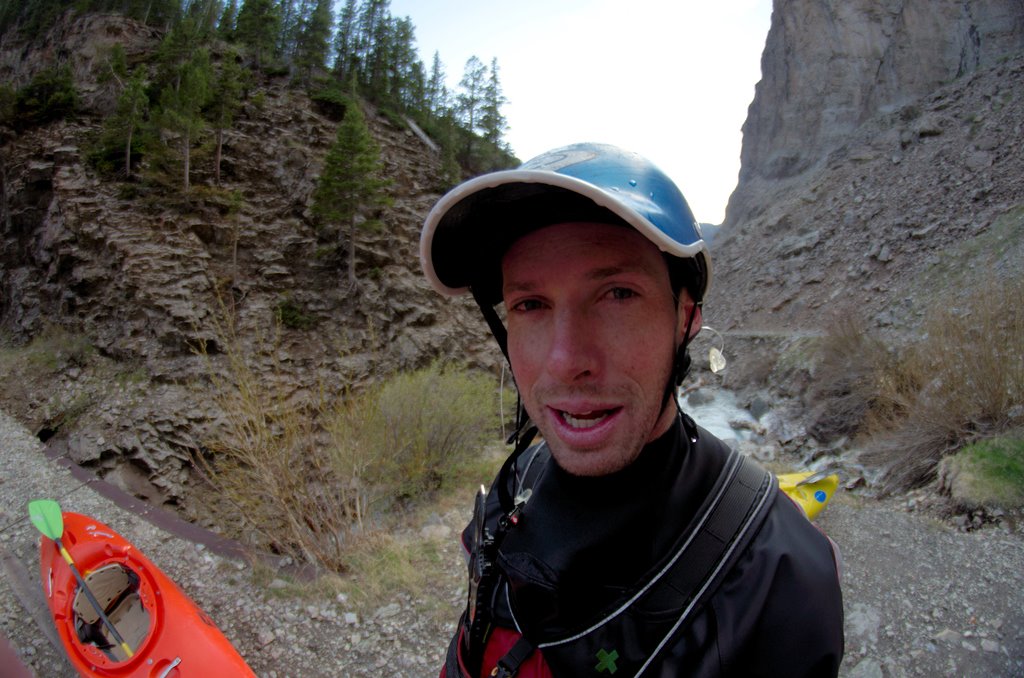 Conor Flynn was born and raised right here in Aspen. He was blessed with an early introduction to river and snow sports at the age of 2 and learned how to roll at the age of 13 from Aspen Kayak & SUP and Charlie himself. As his father was a kayaker and outdoor enthusiast/educator, Conor took to these actives with a passion that has never ceased.

Conor established a background in sports with 8 years of competitive cross country and Nordic skiing (4 of which were at the NCAA level). A year after graduating from Whitman College in 2005, Conor headed out to Japan for a whole different type of adventure. There he had numerous invaluable experience in another culture, began instructing, met his future wife, and taught English in Japanese schools. Ultimately it was his passion for the mountains and the rivers and his desire to share those passions with his family and others that brought him back to the Aspen area in early 2010.

The best paddling instruction you can get.